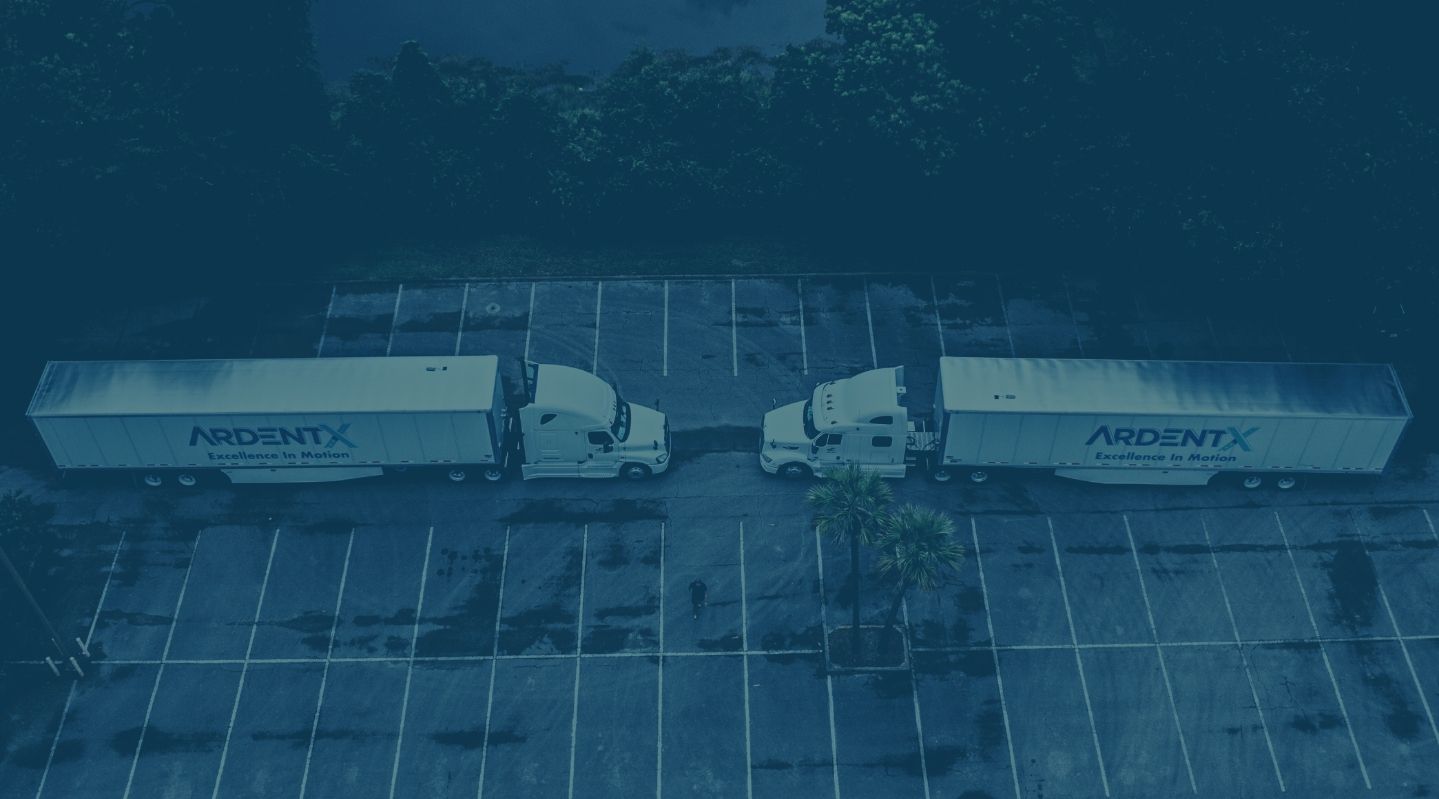 [vc_row][vc_column][vc_column_text]Ardent X was awarded a $15MM transportation and logistics contract with Proctor and Gamble. Responsibilities include delivering an estimated 11,000 loads of P&G’s products per year to their top-tier customers including Amazon, Costco, Target, SAMS, and Wal-Mart.

The following are the most high-volume areas that they will be shipping out of:

Sorry, the comment form is closed at this time.